The line of external non-invasive mesotherapy has long established itself as an effective anti-aging complex for the scalp, body, face and neck. In order to influence the maximum number of links in the development of premature skin aging, we created the anti-aging complex HPE-4 + Neovitin®, which has no analogues in professional cosmetology.

Neovitin® acts here as a booster (effect enhancer) that increases the effectiveness of HPE-4 by 23% (clinically proven), and as a stand-alone drug improves the microcirculation of the skin, increases its antioxidant status and prevents photo-aging. In this aspect, HPE-4 + Neovitin® complex should be considered as the most successful combination of highly active components of external mesothelium, which have the most pronounced anti-aging effect for this class of preparations. 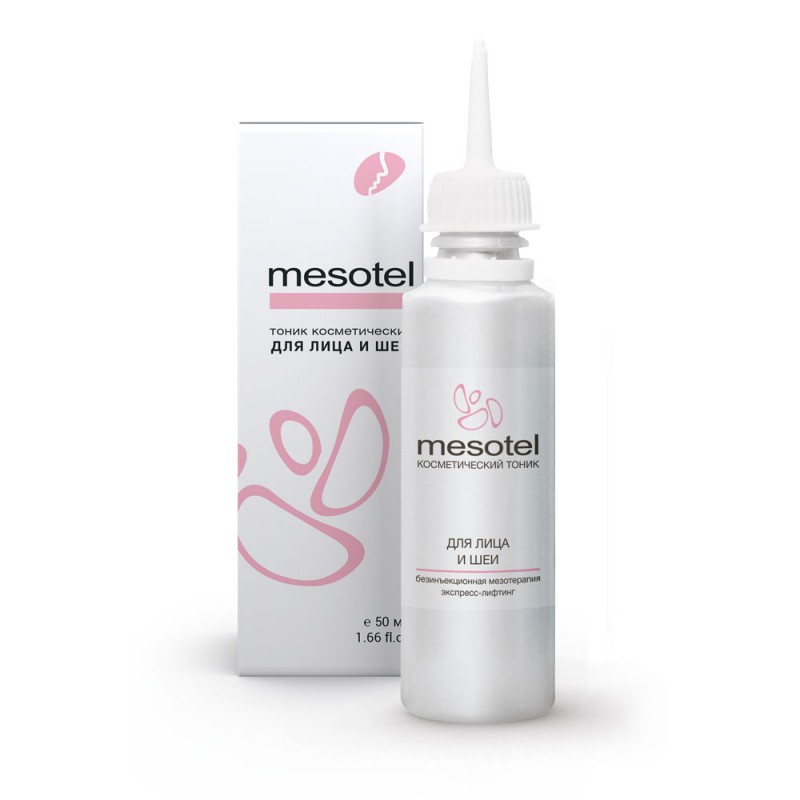 Mesotel for face and neck 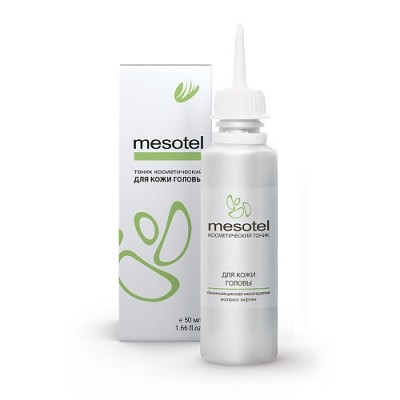 Меsotel for hair and scalp 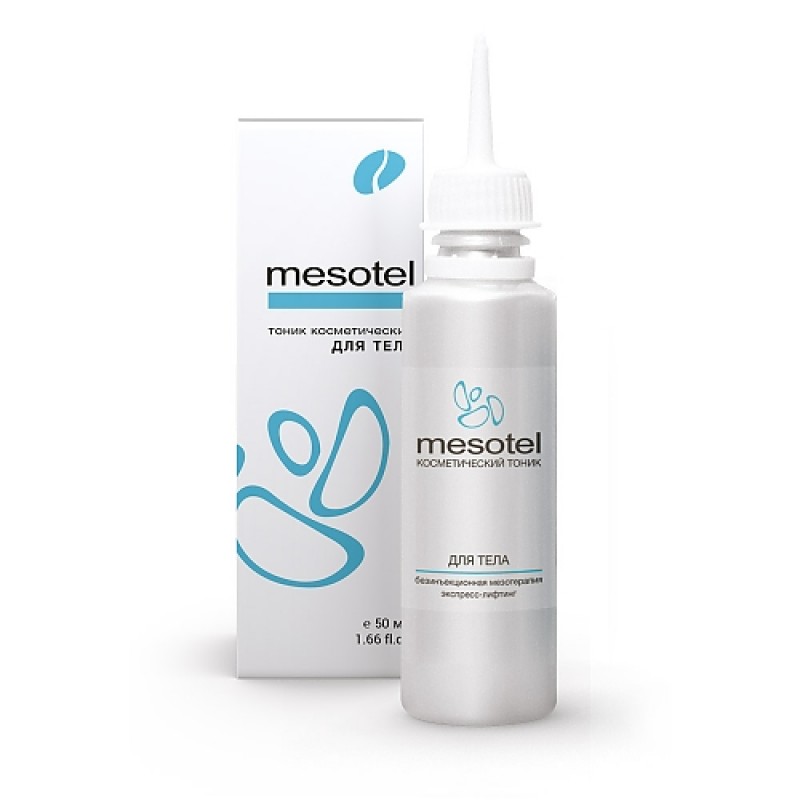