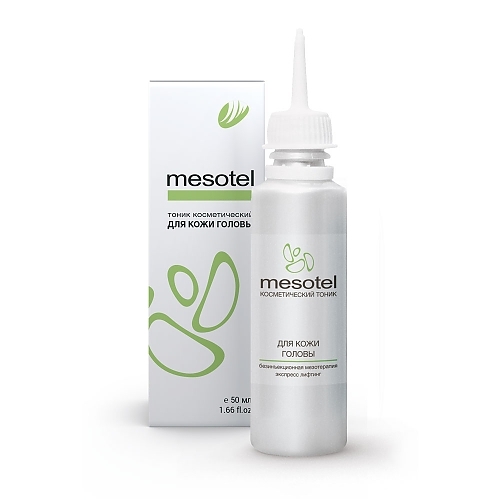 Меsotel for hair and scalp

HPE-4 - a new generation of biogenic amines for external mesotherapy

HPE-4 (TNRE - tetragidroksipropil ethylene diamine) by its very nature is derived widespread in aesthetic medicine and cosmetology precursor of acetylcholine - deanol. Acetylcholine precursors when used topically bind to the corresponding receptors on the skin cells (fibroblasts, keratinocytes) and lead to a change in skin texture. HPE-4 belongs to the same group of substances, deanol molecule being double (consisting of 2-amino).

In studies revealed that HPE-4 almost four times more efficient deanol, and twice the volunteers are sensitive to it. This was reflected in the fact that the number of women responded positively to anti-aging HPE-4 (smoothing fine lines and wrinkles, improving skin tone and texture), it was more his anti-aging effect was stronger. It follows that the HPE-4 is much more functional compound than deanol.

At microscopy clearly see the result of the interaction of keratinocytes with HPE-4, which is manifested in the reduction of the area of ​​the latter, and thereby developing a lifting effect. Preclinical efficacy trials HPE-4 conducted not only abroad but also in Russia, was based on measuring the electrical resistance of keratinocytes. It is known that the performance of their area are inversely proportional to the resistance; those. The more cells in the volume, the lower the resistance. Application solution HPE-4 leads to a reduction in the area of ​​keratinocyte growth and resistance. Increasing concentrations of HPE-4 leads to even higher resistance and, therefore, a more pronounced reduction in the area of ​​keratinocytes and increased lifting effect. Consequently, for typical HPE-4 dose-dependent effect, which is particularly important in the preparation of cosmetic compositions of a different orientation.

The second important aspect of the action HPE-4 is associated with the effect on the function of fibroblasts, which are in response to its application increases the level of collagen and elastin. A direct consequence of this is to increase the elasticity of the skin.

Of course, every new product on the cosmetics market goes a long way of formation from development to implementation. Historically, that the HPE-4 is used worldwide for over 20 years and is in very small concentrations as a neutralizer of acidic substances in the composition of many products for skin care and hair care (for both adults and children). However, only a targeted study of all its effects in the last few years revealed excellent anti-aging properties of the HPE-4, as well as to confirm his gentleness and tolerability of a wide dose range.

Safety HPE-4 has been repeatedly proven both in laboratory animals and in volunteers. Compositions containing the drug at various concentrations for 6 months systematically applied to various areas of the body and, thus, do not cause irritation, sensitization and allergic reactions. Moreover, the HPE-4 is completely safe when applied to the eye area, which also has been confirmed clinically.

Neovitin® - a product with strong antioxidant and anti-aging properties, derived from the biomass of ginseng root on the original technology CBW when the RAS "Vita". Designed complex was required experimental studies at the Institute of Toxicology. Proven anti, UV-a protective, regenerirueschee, antimicrobial, immunomodulatory and antitumor activities. It also improves skin turgor and the local cutaneous blood flow.

Many biochemical reactions occur in the body by a free radical mechanism, but the influence of the environment and malfunctions own antioxidant system leads to an accumulation of an excess of free radicals. As a result, the body undergoes oxidative stress. As a modern vysokodeystvennogo anti-oxidative agents in the modern pharmaceutical industry has long used ginseng cell biomass is cultivated using a patented biotechnology. The fact that the activity of ginseng biomass is much higher than that of living roots. The process of growing technologically and biomass produces a large number of environmentally friendly raw materials, which in modern conditions is important. The drug, derived from the biomass of ginseng root on the original technology, provides antioxidant protection of the body by stimulating the production of endogenous superoxide dismutase - one of the main antioxidant systems of the body.

The action of the active components of the complex accelerates production in the body and interferon antioksidatnyh enzymes which inhibit the peroxidation reaction (destruction) of the lipids of cell membranes, strengthen them and thereby increase the resistance of tissues, and inhibit premature aging.

The unique anti-inflammatory and regenerative properties Neovitina® confirmed by 11 patents and awarded gold medals RANS them. II Mechnikova "For the practical contribution to strengthening health of the nation" and Paul Ehrlich of the European Commission for the academic awards "for outstanding achievements in the field of social and preventive medicine."

Despite the fact that the central figure in an outer mesothelium is a drug HPE-4 today impossible to imagine its use as a means of mono. Therefore, in order to influence the maximum possible number of units in the pathogenesis of premature skin aging, we proposed to use in outdoor mesothelioma as the combination of anti-aging complex HPE-4 and Neovitin®. On the one hand, Neovitin® serves here as a booster (amplifier effect) that proved clinically (efficiency HPE-4 increased by 23%). On the other hand, the drug improves the microcirculation of the skin, improves the antioxidant status of the skin and prevent photoaging. In this aspect of the complex HPE-4+ Neovitin® should be regarded as the most successful combination of high-level external components mesothelioma, providing the maximum expression of this class of drugs for anti-aging effect.

In the outdoor complex of mesothelioma based HPE-4 + Neovitin® laid a number of highly active ingredients and extracts that allow them to work purposefully and effectively on their respective areas of skin.

The outer mesothelium scalp using panthenol. This vitamin B5 complex factor derived from yeast and wheat seed. Panthenol, not only stimulates the regeneration and collagen synthesis in the skin, so it is used in mesothelioma for face and body, but also significantly strengthens the hair, penetrating into their trunks and holding there for a long time. It makes them resistant to thermal, chemical and mechanical damage factors. He is assisted by a set of active extracts of burdock, nettle and hops, which has anti-inflammatory and strengthening effect, prevents the formation of dandruff, hair loss and early graying of hair.

Apply 2-3 ml of mesotel on the scalp acrea and massage in. Rinse your hair and clean your scalp  after 30 minutes. Course duration is 3 months. 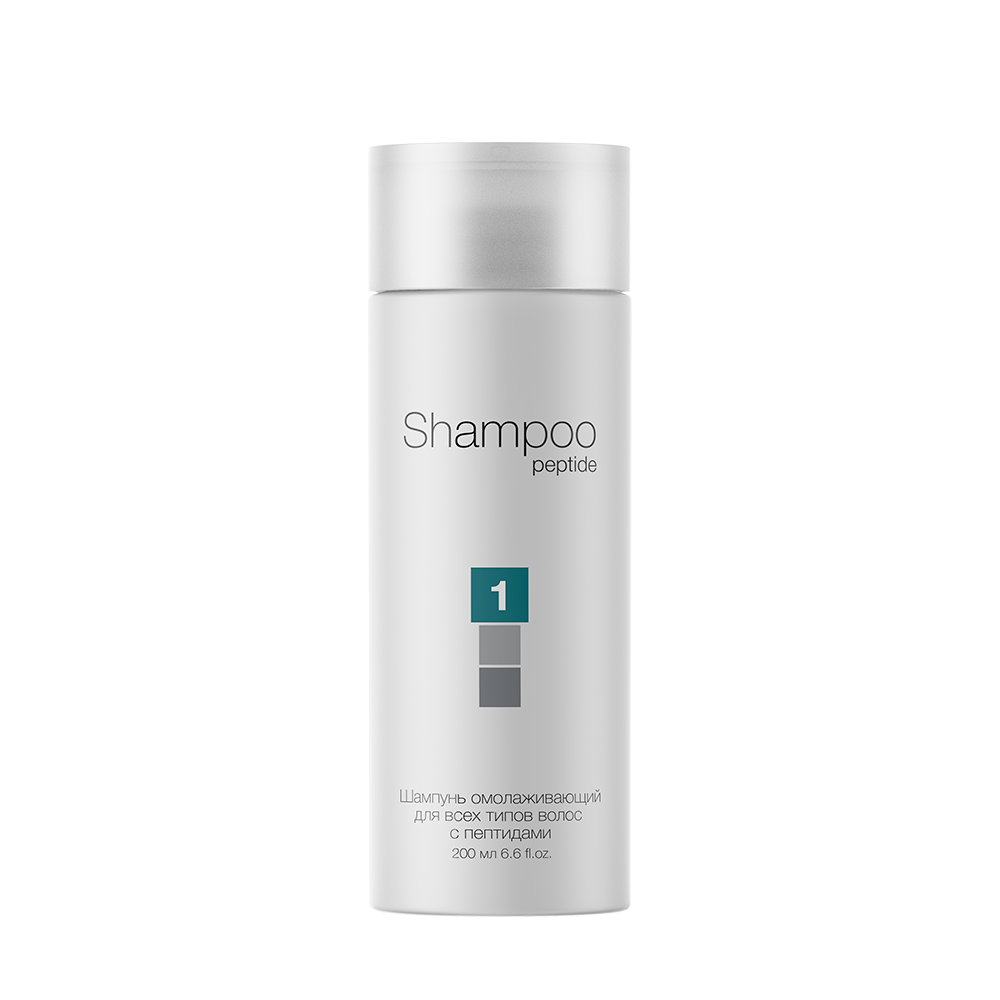 for all hair types 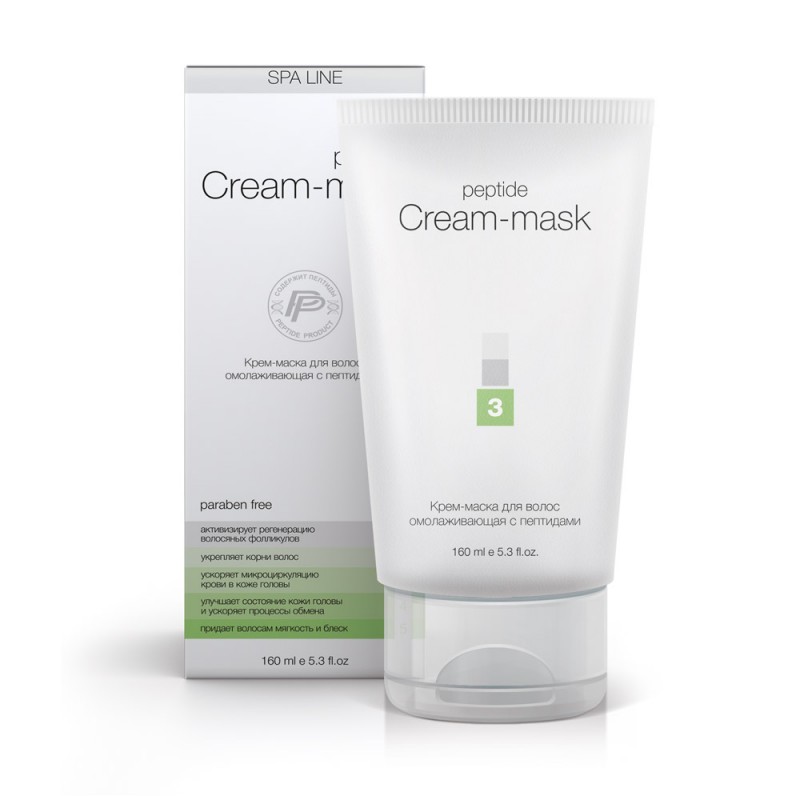 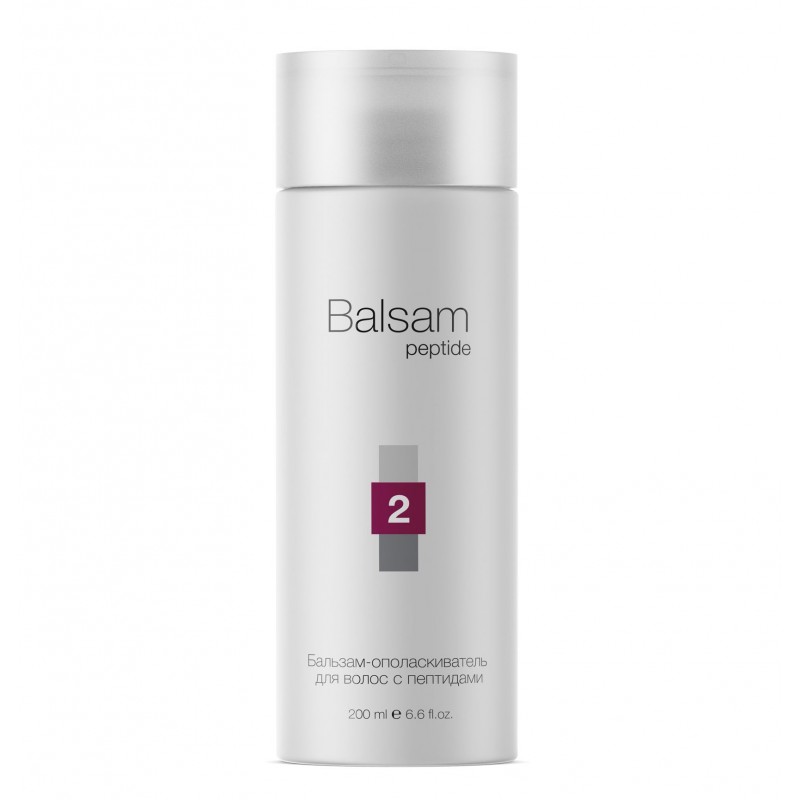