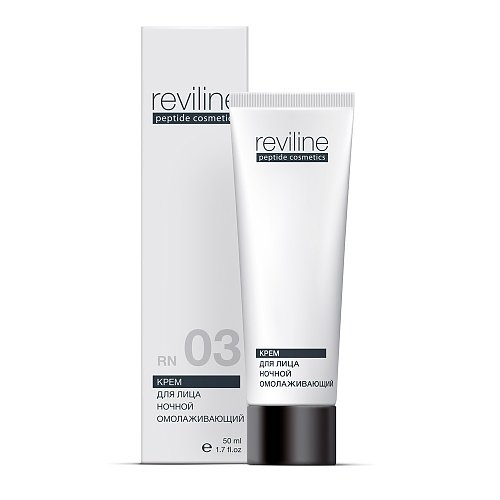 Night cream with anti-aging peptides will make your skin soft and silky, smooth and will give it a healthy color,youth and protection against aggressive environmental factors.

For thousands of years, traditional medicine has been using natural preparations from plans, animal and mineral origins. Typically, in traditional practice medical plants where used which were growing in the regions inhabited by the patients, which has a deep natural-scientific justification: the nature of their own means of ensuring the survival and stability of their own biocenosis.

In extracts which are commercially available, including alcohol, propylene glycol, oil, carbon dioxide, etc., the composition of the biologically active substance is determined by their solubility in the extractant and significantly differs from that of BAS in the native plant.
Unlike known extracts in bioflavolipid AKTIVITIN complex, biologically active substances contained in the characteristic of the plant, given the nature of the ratio which provides the most pronounced beneficial effect.

Collection of plants for bioflavolipid complex AKTIVITIN did not happen by chance. Analysis of the literature and our own extensive experimental data on the composition demonstrated that biphasic extract which is obtained from these plands contains an exceptionally wide range of biologically active substances: as lipophilic (chlorophylls, carotenoids, phytosterols, terpenoids, vitamins soluble) and hydrophilic (bioflavonoids, tannins, soluble vitamins), which provide a comprehensive curative effect on the problem of how to reduce skin-inflammatory response, solves the problem of vitamin nutrition, hydration, regeneration, antioxidant and antimicrobial protection, improve skin turgor, and the body as a whole.

Bioflavolipid Aktivitin complex is widely used in cosmetic products, manufactured by the company.


Antimicrobial activity of silver is known to mankind for over 100 years
Ø effective antimicrobial silver
Ø application is safe for human health
Ø natural biocide
Ø variety of techniques based on the use of silver have been used successfully in medicine and other (technical) areas including vodootchistku, tying wounds, etc.
Ø use of silver in the production of cosmetics was not successful as yet, due to limited compatibility and stability of available products in the market based on silver in cosmetic products, which resulted in a precipitation, discoloration and reduced efficiency

The mechanism of action
Ø active ingredients in the current TINOSAN ® SDC are the silver ions
Ø silver ions react with nucleophilic amino acid groups of proteins and enzymes and membrane components (such as sulfogidril, amino, imidazole, phosphate and carboxyl groups)
Ø inhibition of transport mechanisms
Ø inhibition of metabolism of the bacterial cell
Ø ie non-specific mechanism of action
Ø silver ions are exposed to the bacteria for more than 4 billion years and still did not cause the appearance of any resistance to them *

Bronopol / Bronidoks
Halogenated, may form nitrosamines in combination with the nitrite and the amines

The test for preservative ability / potential 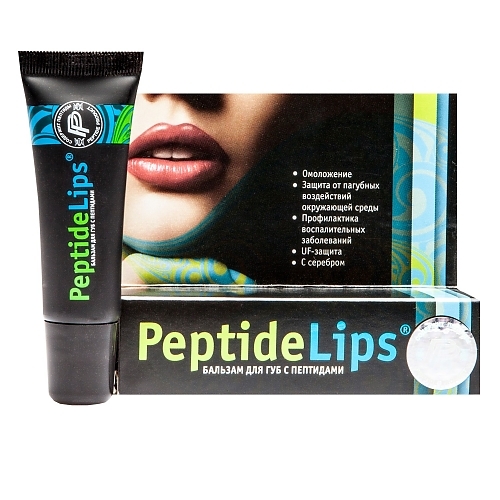 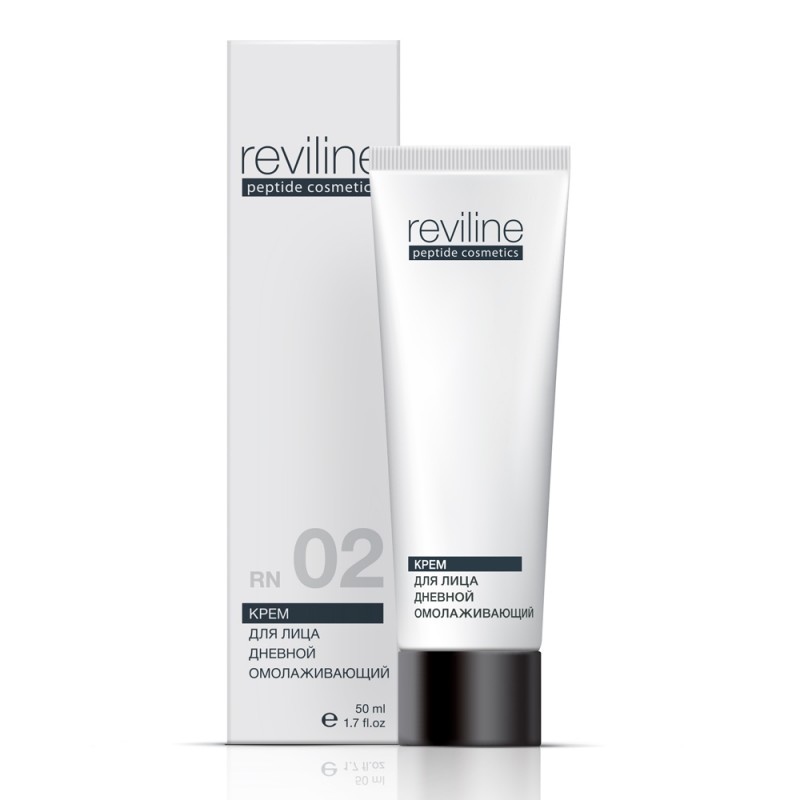 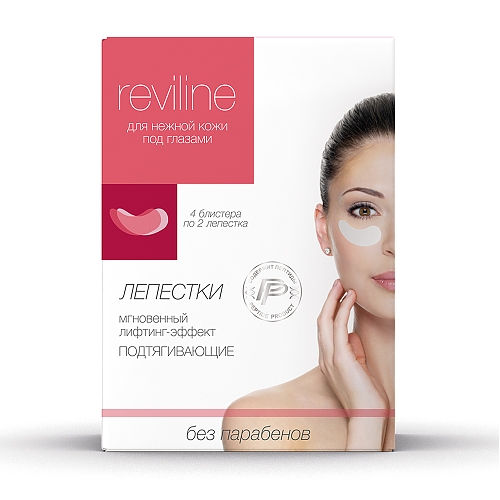 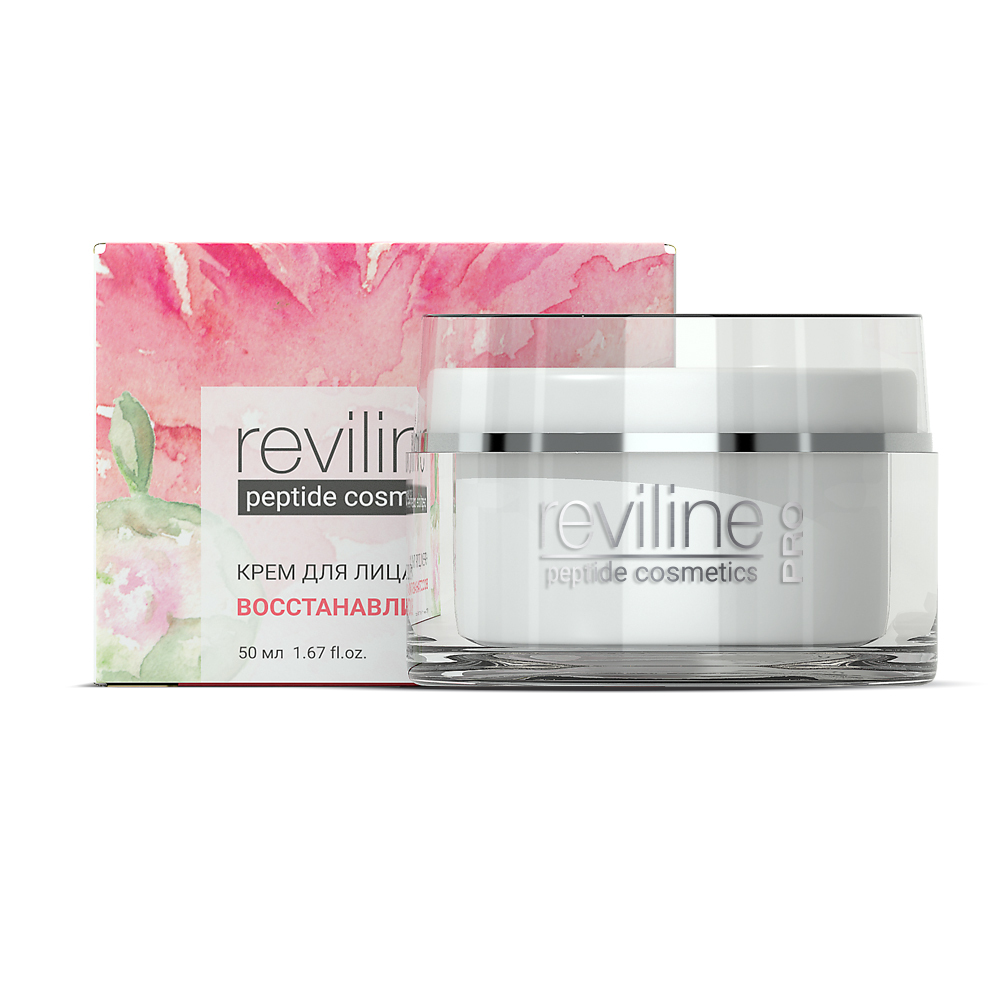 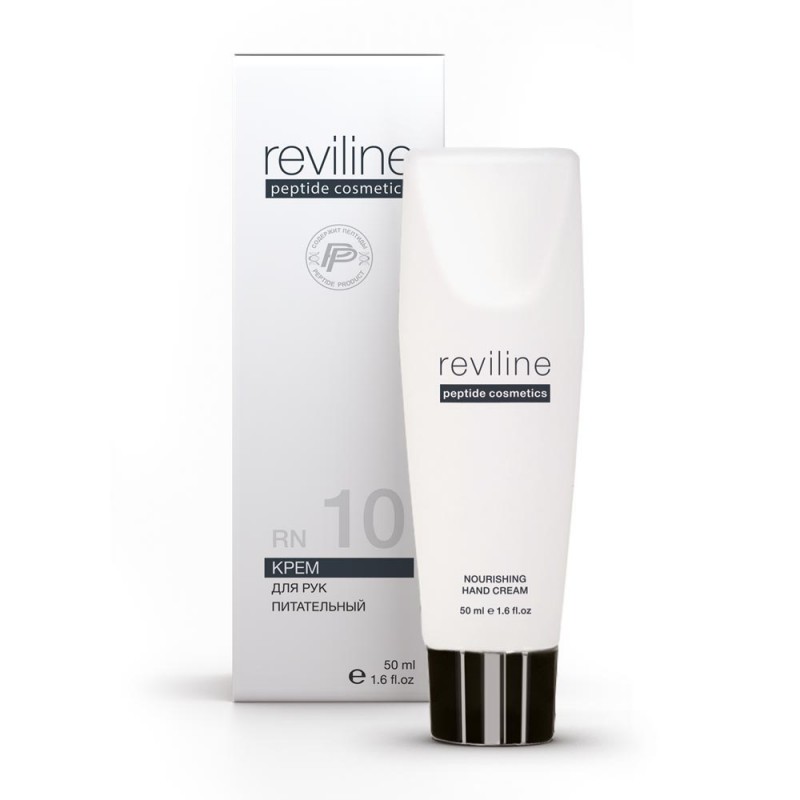 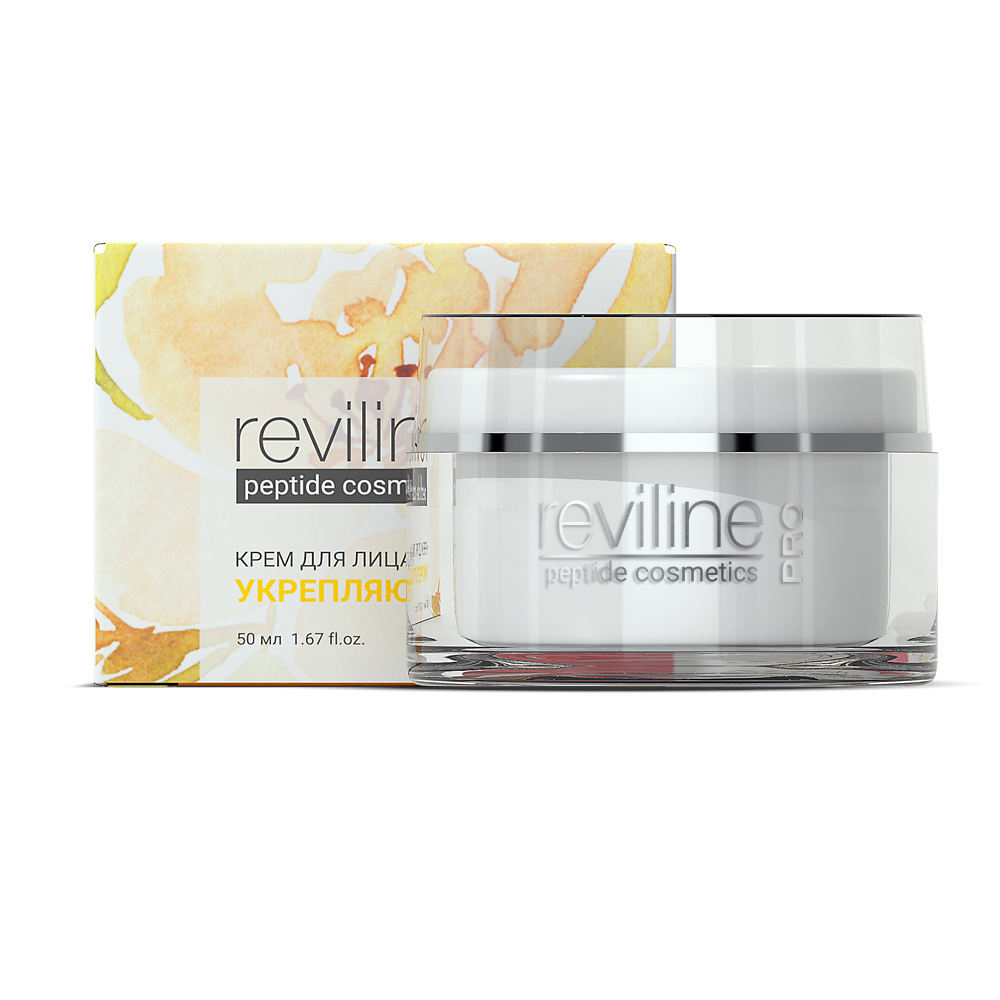 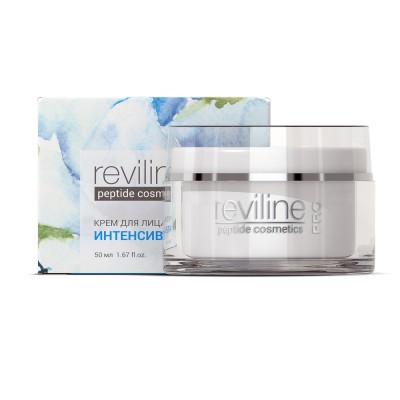 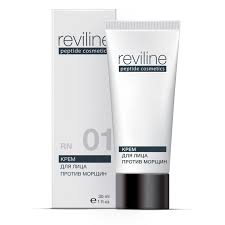