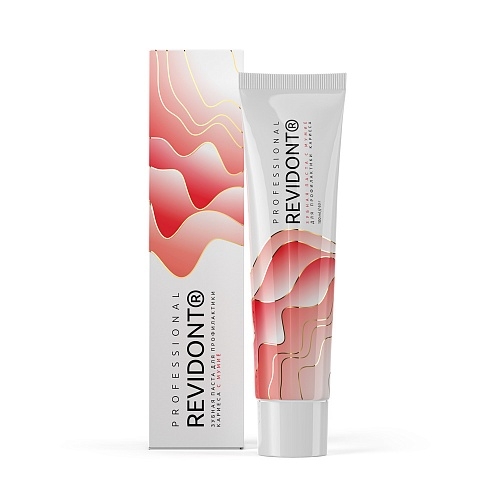 Toothpaste for caries prevention with Mumijo

Mummies - a rich set of biologically active substances created by nature itself. "Mining Resin" (also called Tears of the mountains), produced in the mountain caves of Central Asia. Mummies - natural mixture of organic and inorganic highly water-soluble substance that collects in rock crevices, cavities, recesses in the form of films, crusts, nodules of black, brown and dark brown tar-like mass.

For the treatment of caries is most often used thick extract of mummy. Only with the combined treatment is a rapid elimination of the main symptoms of the disease, the elimination of local inflammatory responses, delayed development of basic pathological process in the alveolar, improving trophism of the gums and oral mucosa, and general condition.
Clinical and radiological and microbiological analyzes showed that the mummy is a very effective means of contributing to a decrease in 3 times (compared to those patients who received only antibiotics - tetracycline, penicillin and chloramphenicol) bacteria with a complex enzyme aggression. The microflora of the oral cavity and periodontal pockets is almost completely recovered and back to normal.

Shilajit has a clinically proven effect.

In order to obtain the maximum effect it is recommended to use Revidont Professional toothpaste at least 2 times a day. Children under 7 years of age should brush their teeth only with adult supervision. 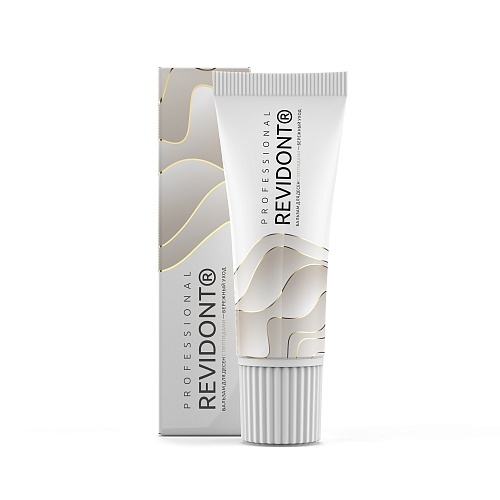 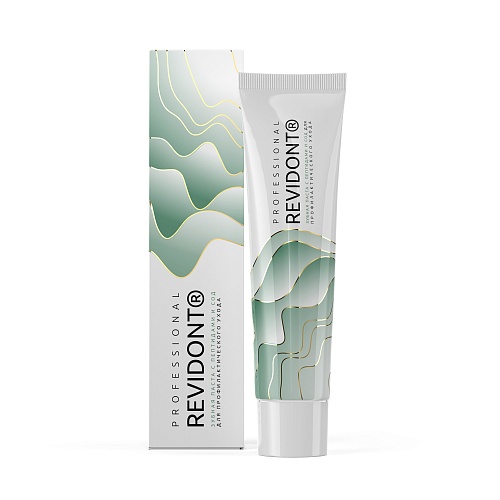 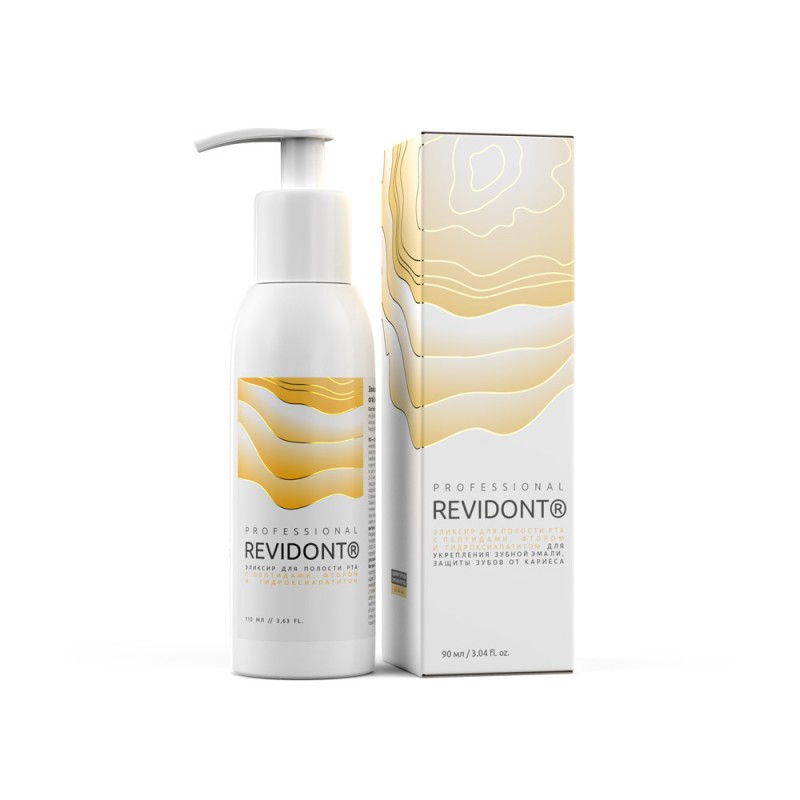 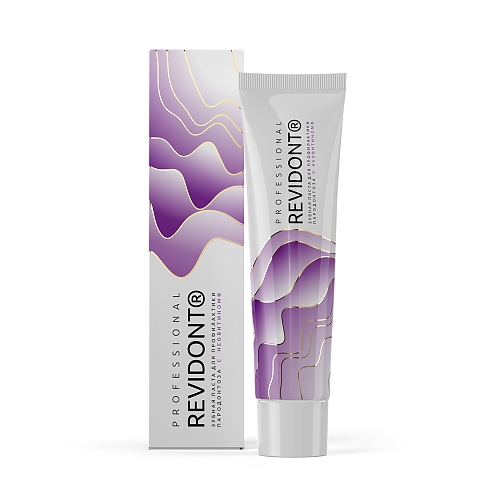