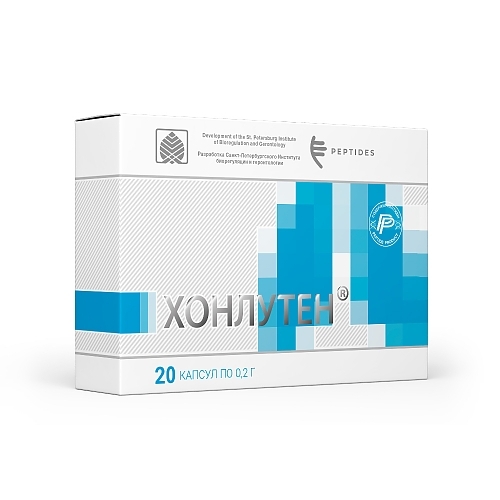 Respiratory system consists of set of structures that capture oxygen and remove carbon dioxide which is formed by exhaling. The central body - the lungs are located on both sides either of the heart. Developments of lung disease turn into pathological processes that lead to a reduction of oxygen in the blood. Therefore, decrease of lungs volume leads to the respiratory failure leading to disability, significantly reducing the quality of life. For normalization and correction of pathological changes in the lungs, which result in various diseases, we have developed a respiratory bioregulator system - Honluten.

Honluten is a peptide complex that contains amino acids which contribute to the normalization of cells functions of lungs and bronchial mucuos.

A clinical study has demonstrated the effectiveness of Honluten in order to prevent and treat patients with lungs disorders, bronchitis and chronic respiratory infections, as well as to maintain the function of the respiratory system in elderly patients.

Honlutena as a supplement together with conventional therapy for patients with respiratory failure and pulmonary disease has improved health, reduced the frequency of coughing and choking, reduced the number of detachable sputum and increased physical performance.

As a study, Honlutena was giving the athletes of the highest category in the process for preparing for a competition; as a result Honluten allowed to increase the performance of aerobic capacity and oxygen pulse and increased respiratory reserve. Therefore it gave sportsmen increase in physical performance compared to baseline, but also allowed them to keep it to the end of the sports season. It has also been shown that Honluten has the ability to stimulate the functional activity of key cellular elements of the lung tissue and reduce the level of spontaneous cell death. Thus, the supplement has stabilizing effect on the lung tissue and bronchial tubes, improves its function.

Honluten is well tolerated, with no identified side effects, complications, contraindications and drug dependence.

Adults: from 1 to 2 capsules, once or twice a day during food intake. Duration: 10-30 days. It is advised to repeat the procedure after 4-6 months. 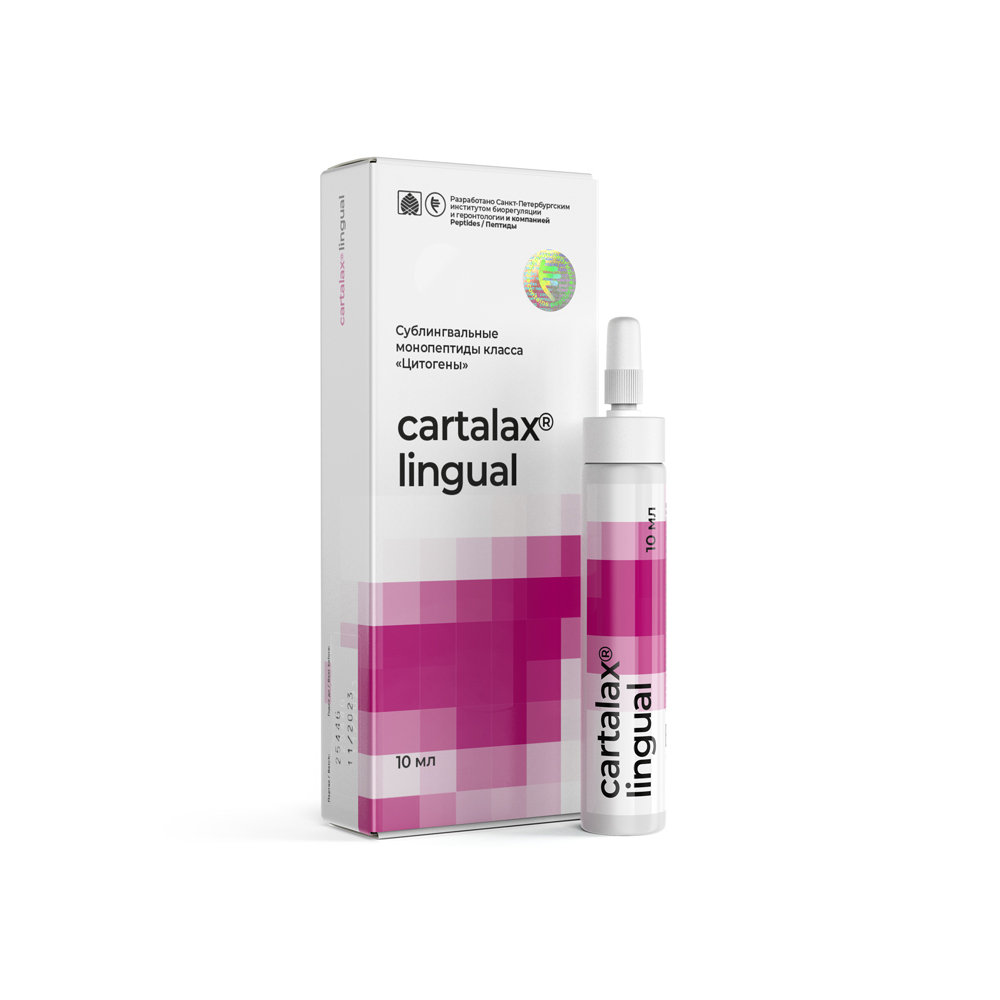 Cartalax lingual For the musculoskeletal system 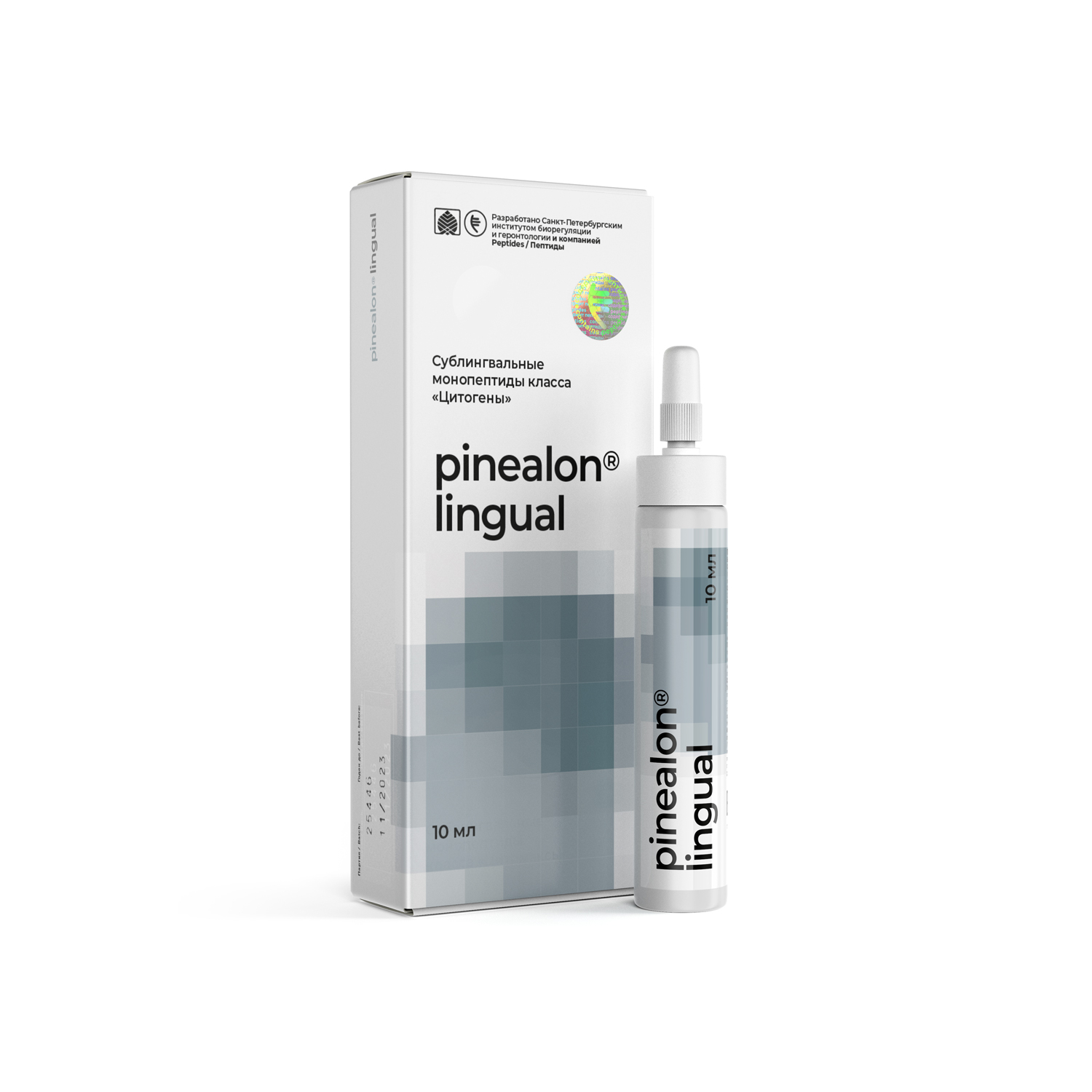 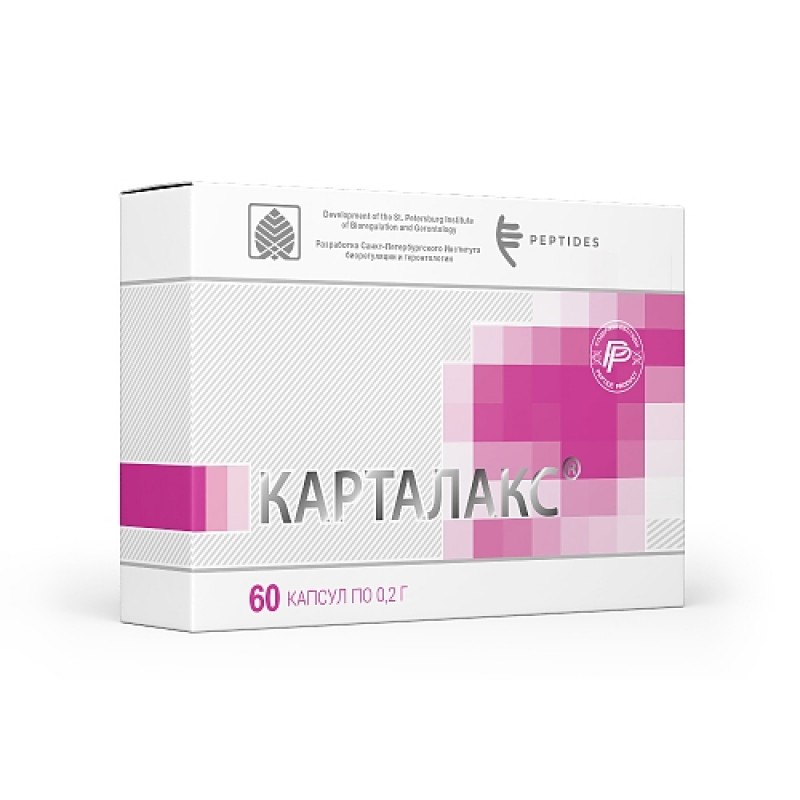 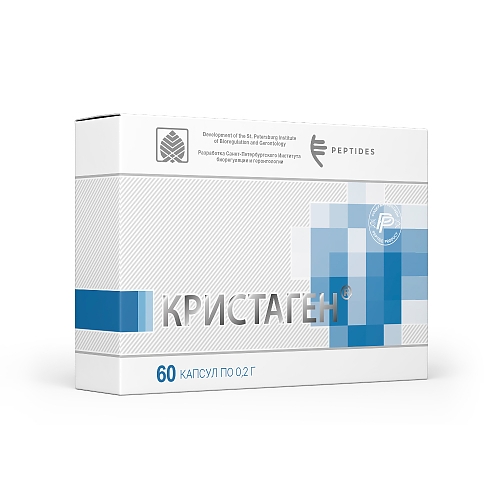 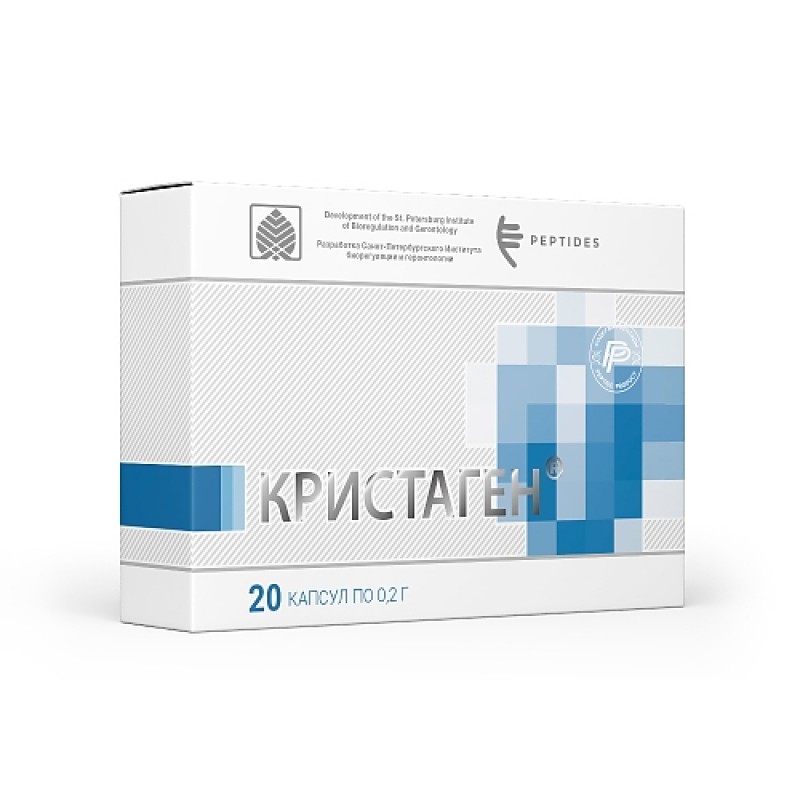 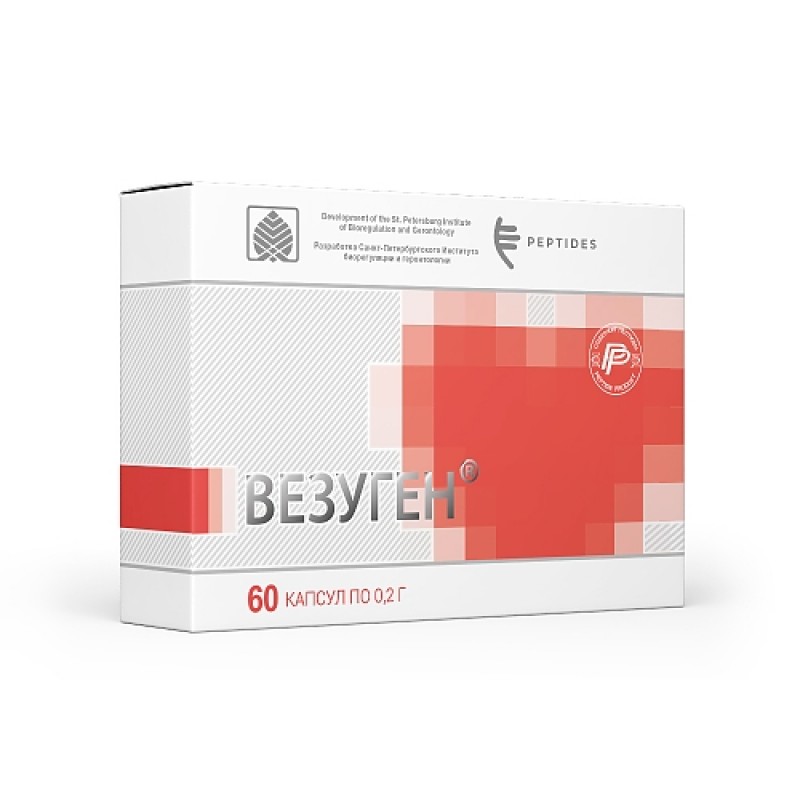 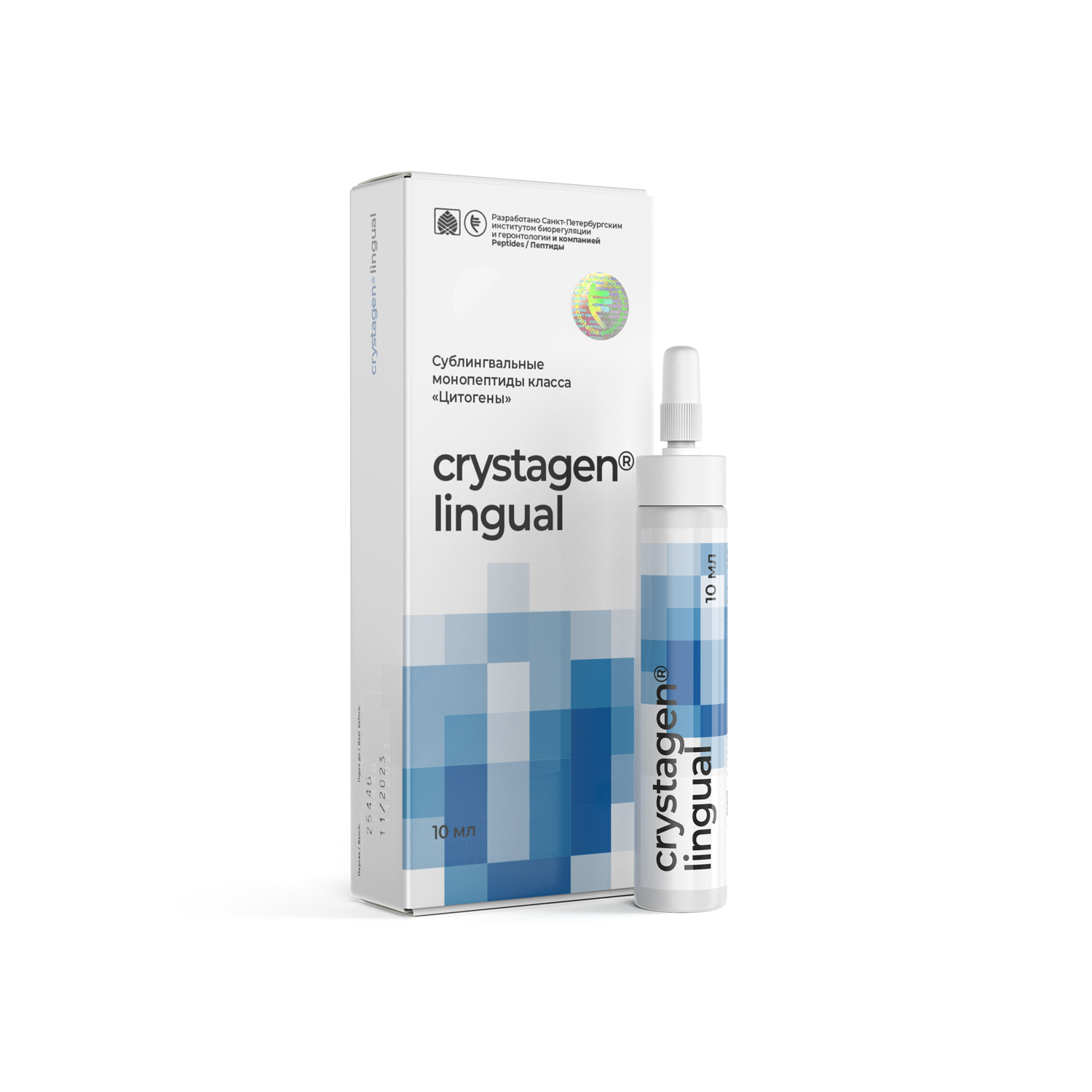 Crystagen lingual for the immune system 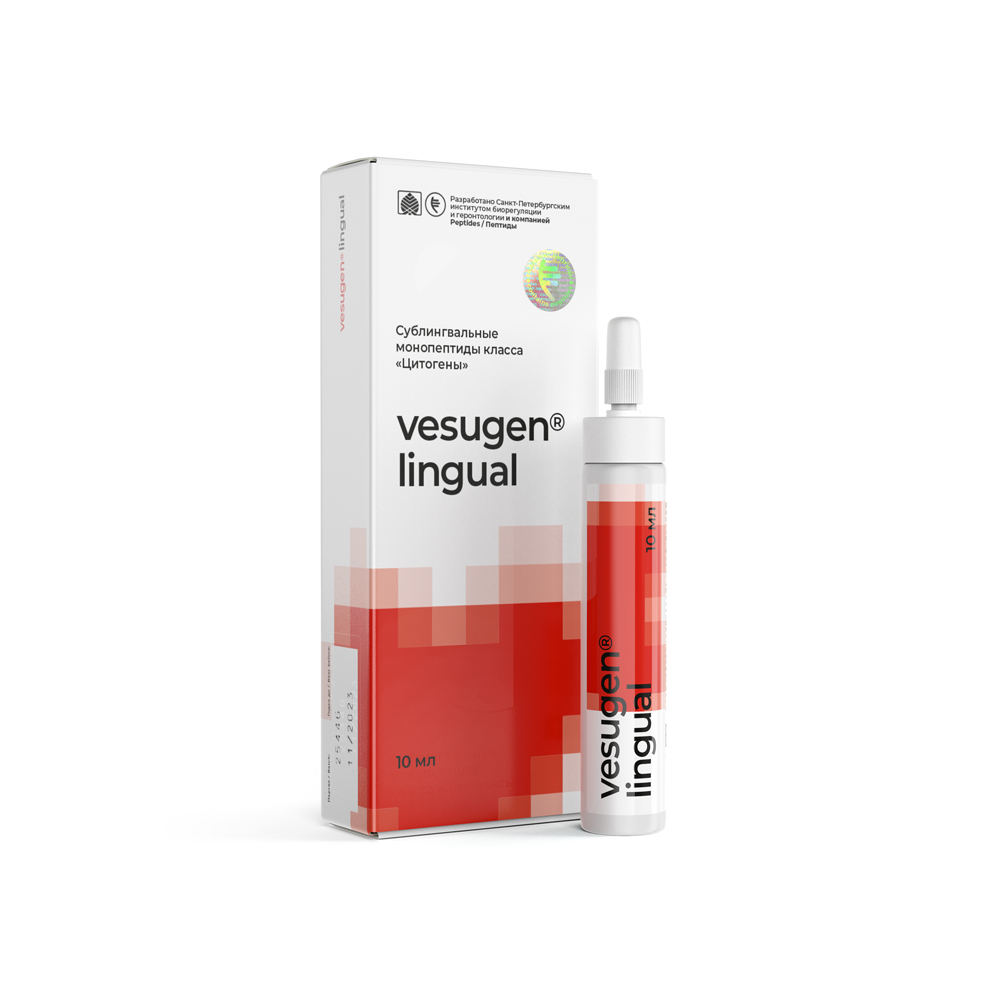 Vesugen lingual For the vascular system