Revilab Peptide ML — a series of multifunctional age-protectors based on the whole complex of ultrashort peptides — a new milestone in the evolution of anti-aging preparations.

Revilab Peptide ML is a series of multicomponent peptide drugs, the uniqueness of which lies in the principle of all-in-one. The action of these bioregulators of the new generation is aimed at slowing down the aging process, maintaining the normal level of metabolic processes, preventing and correcting various conditions; rehabilitation after serious diseases, injuries and operations.

The effective action of Revilab Peptide ML is due to the high-tech formula. Each of the 9 preparations contains a number of short peptides, as well as antioxidants and building material for cells. The combination of these active ingredients has a faster effect on various systems of the body, triggering the function of repairing internal organs.

The first, in world practice, a series of innovative multicomponent preparations for sublingual use.

The effectiveness of this form of reception is due to the fact that the preparation enters the sublingual space with a dense network of capillaries, so that the agent is able to penetrate directly into the bloodstream, bypassing the absorption through the mucous membrane of the digestive tract and the metabolic primary decontamination by the liver. Accordingly, the active substance will remain more, which will manifest itself in a high concentration at the destination. 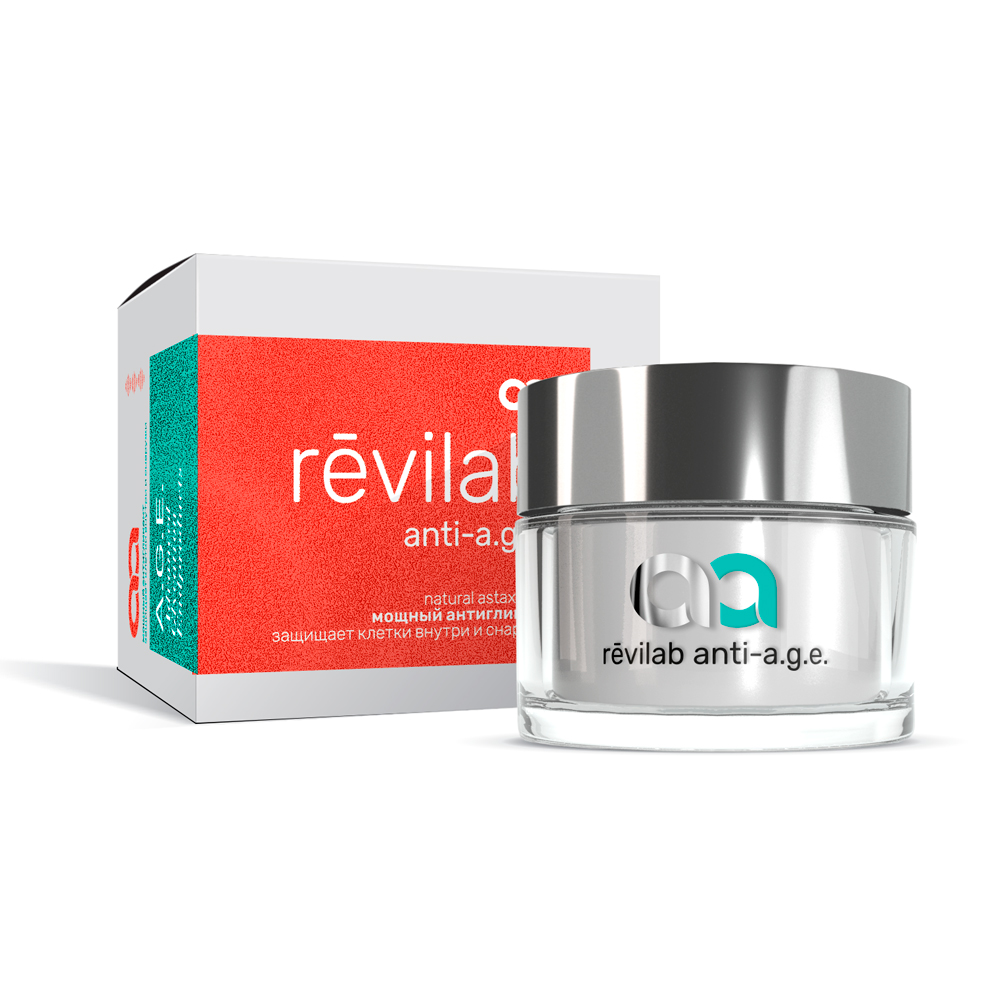 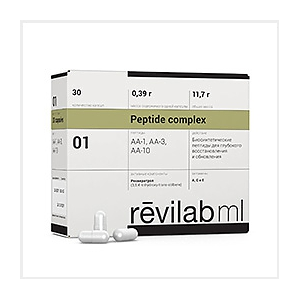 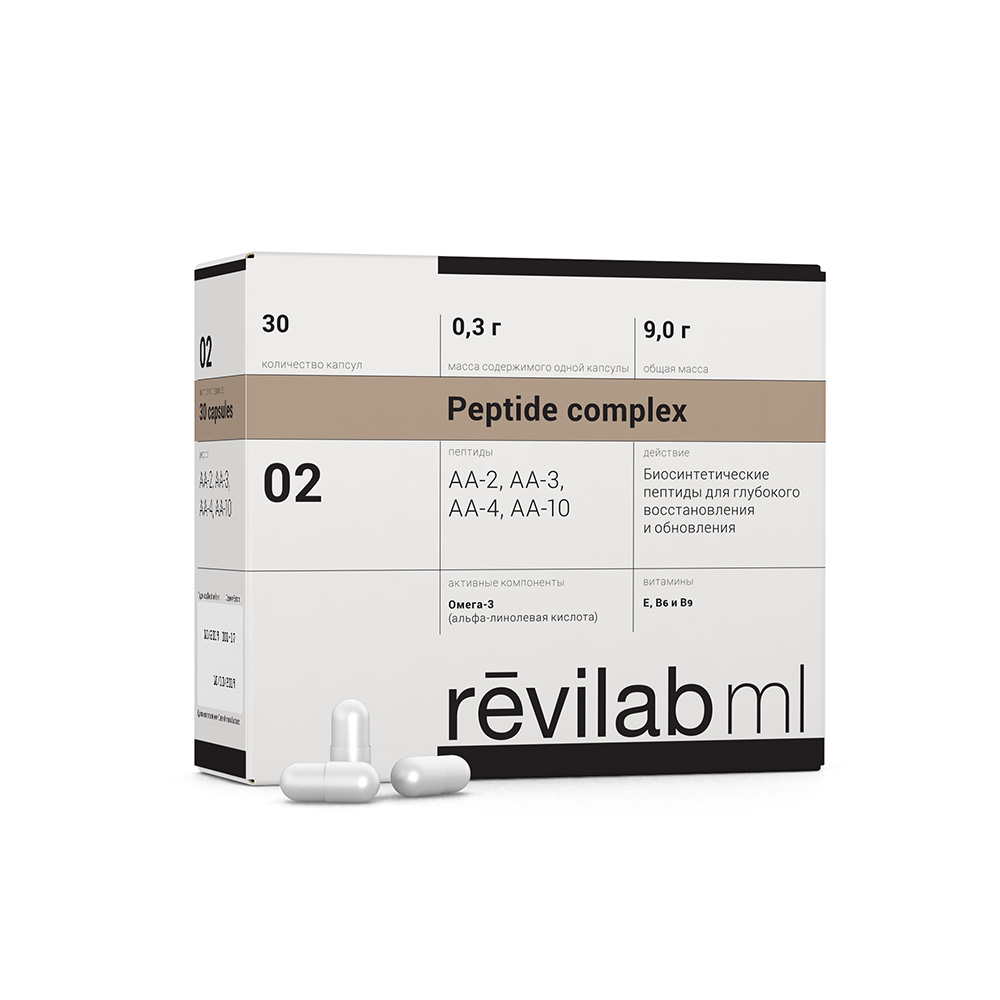 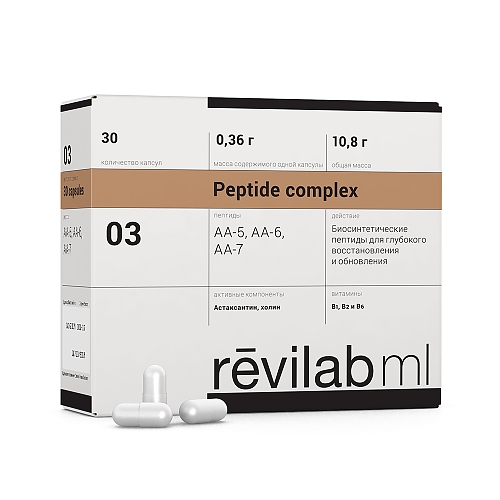 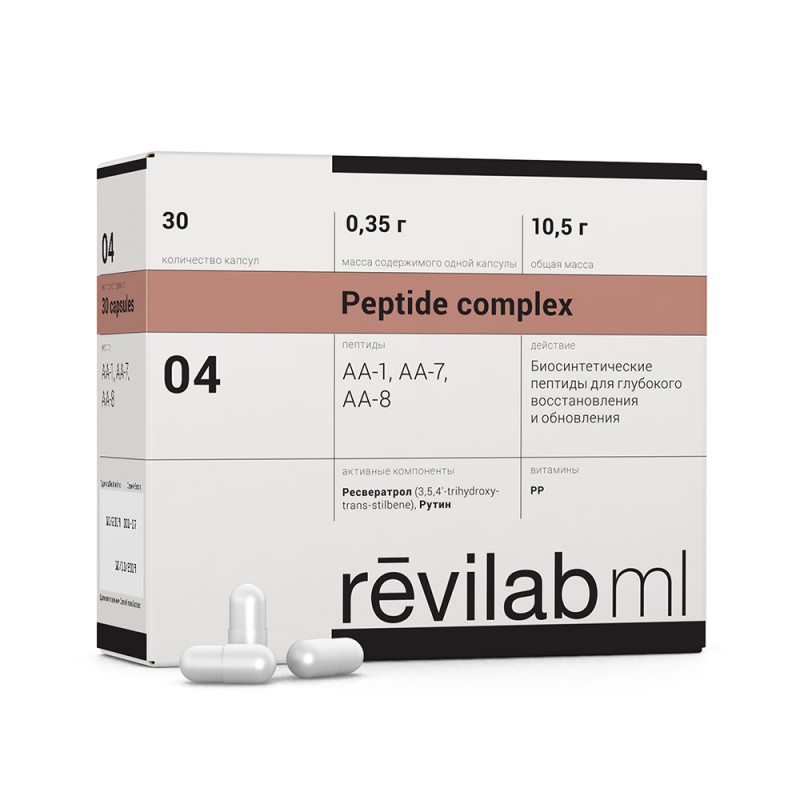 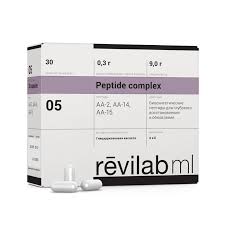 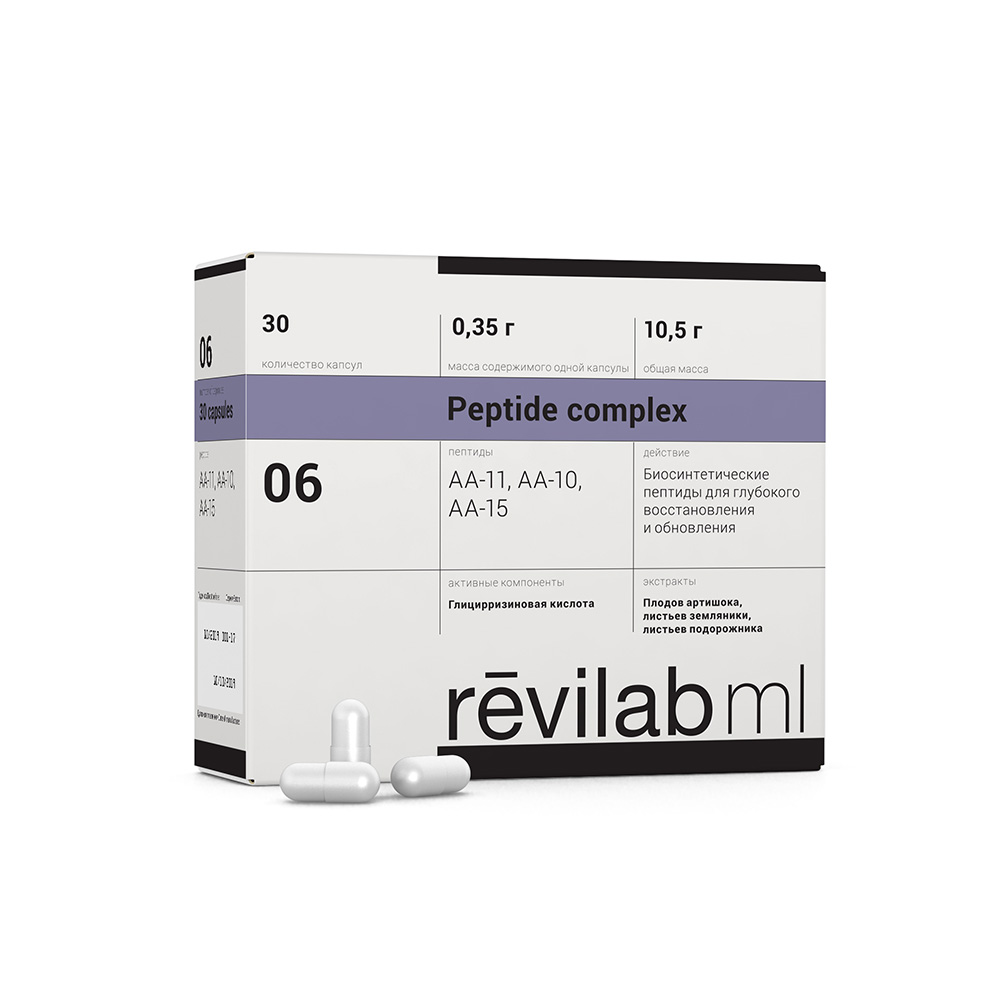 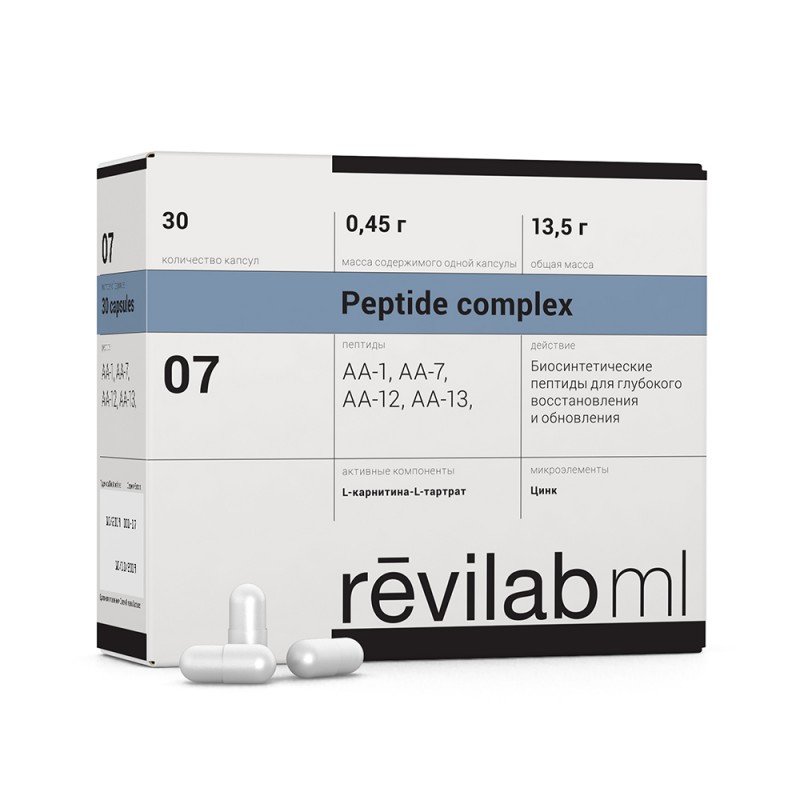 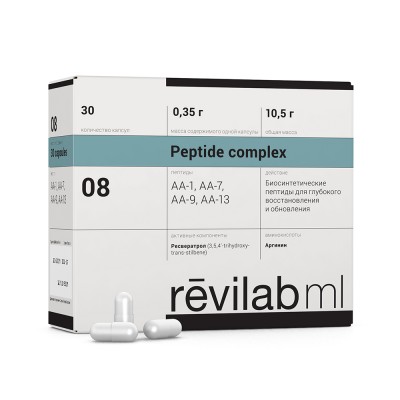 Revilab ML 08 for the female body 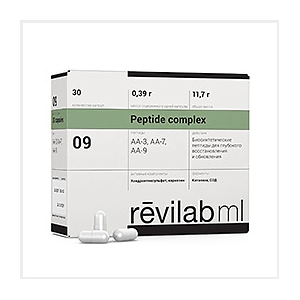 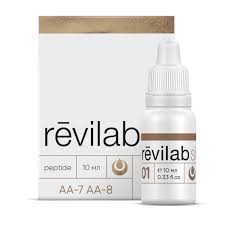 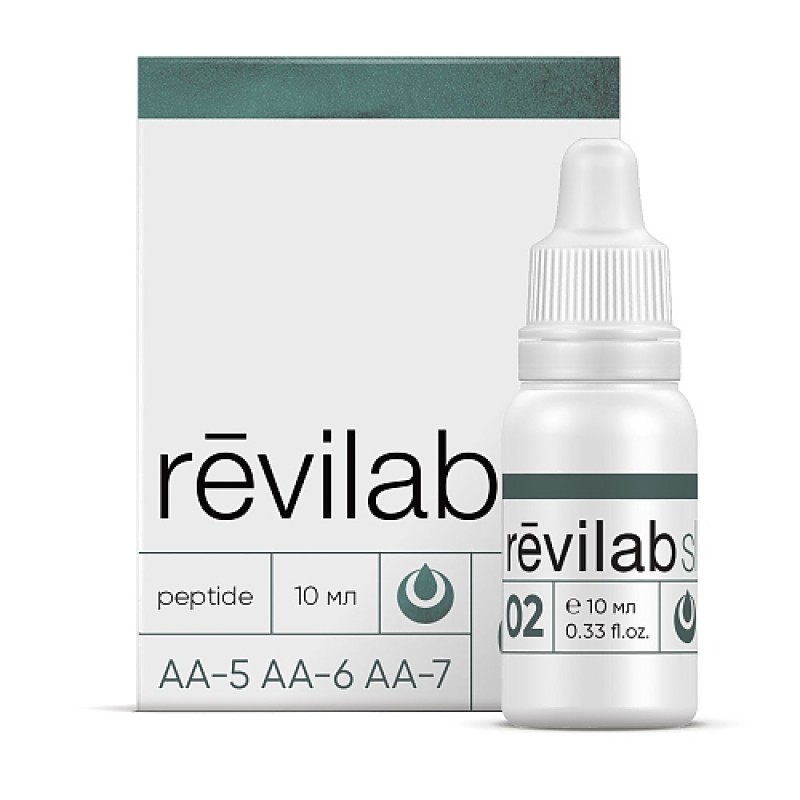 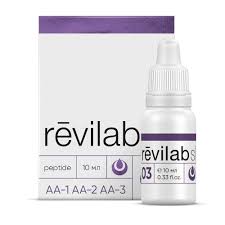 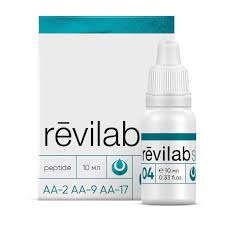 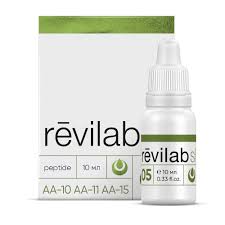 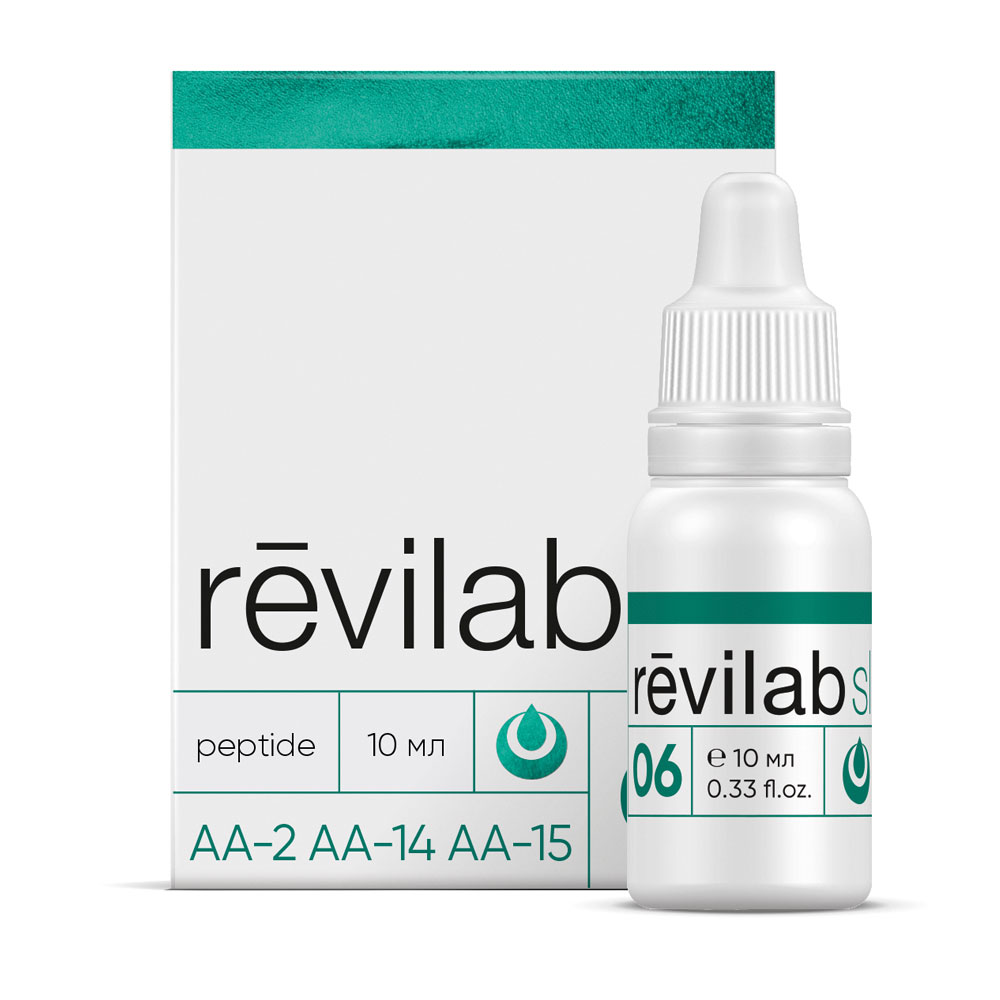 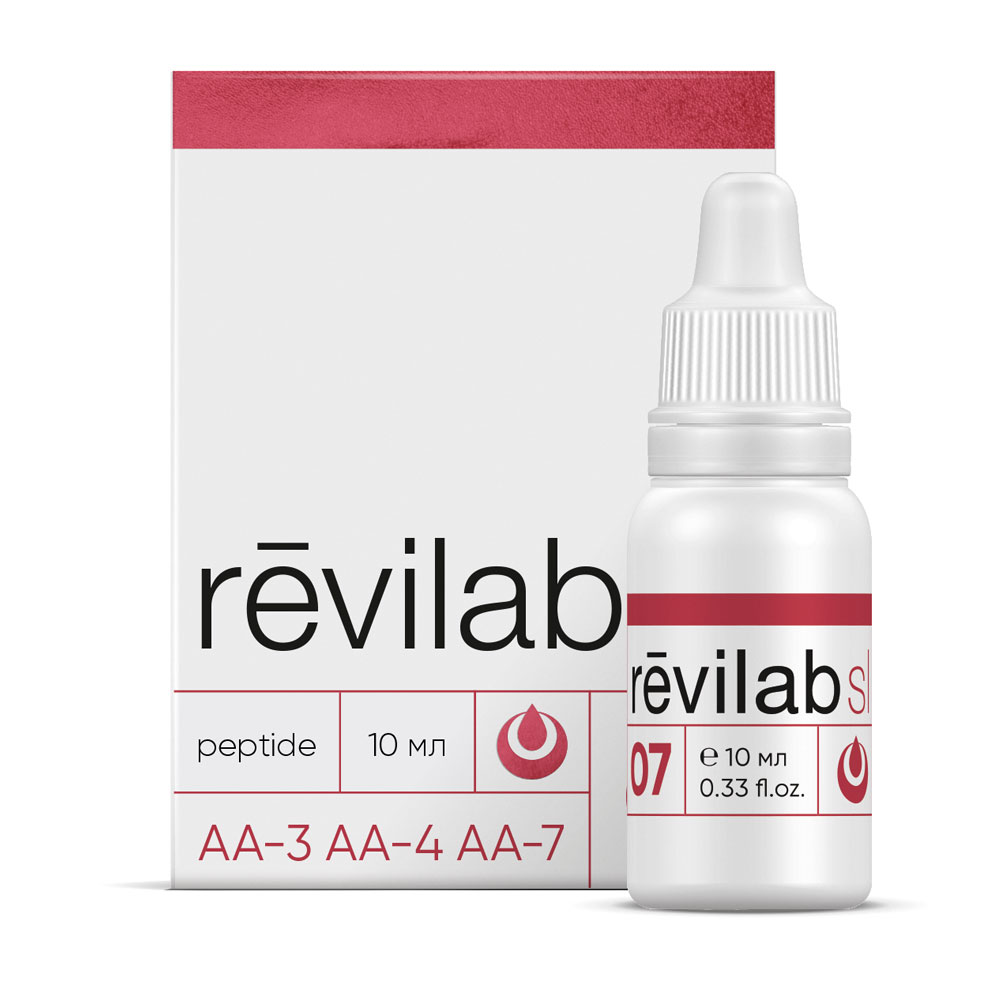 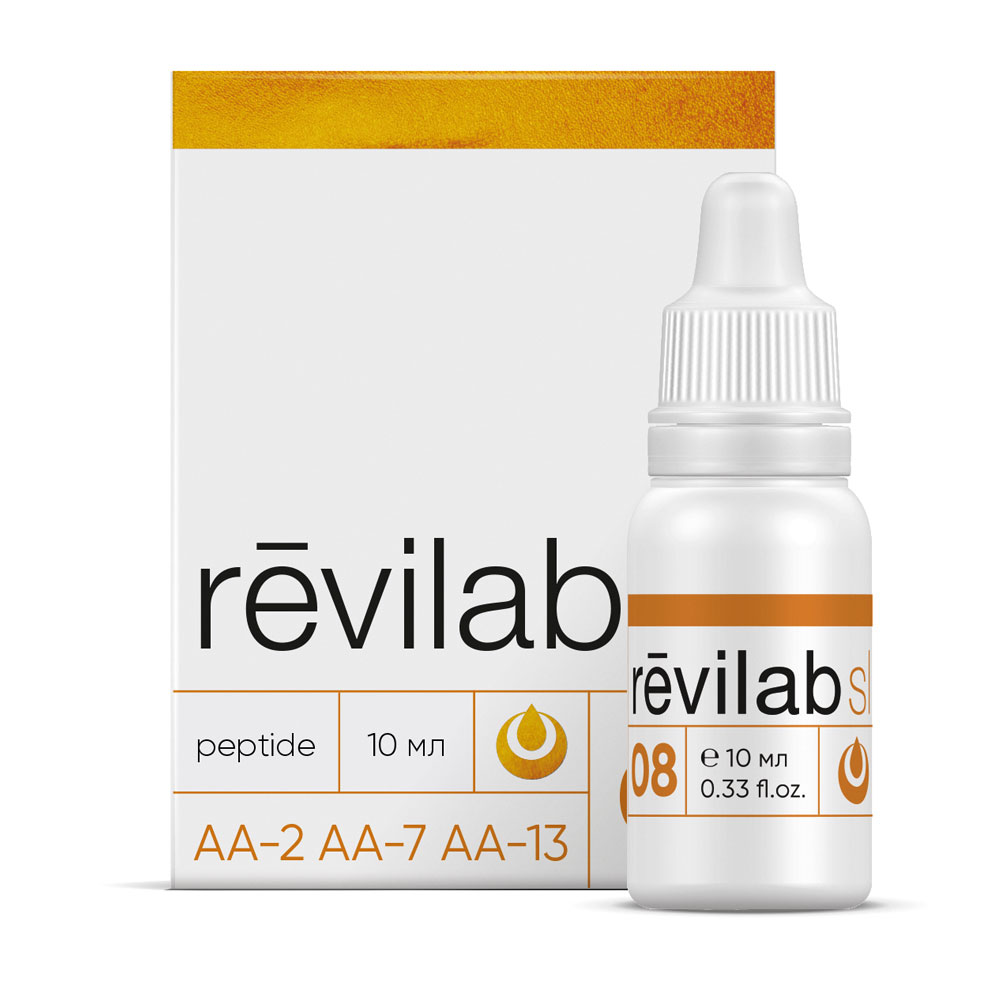 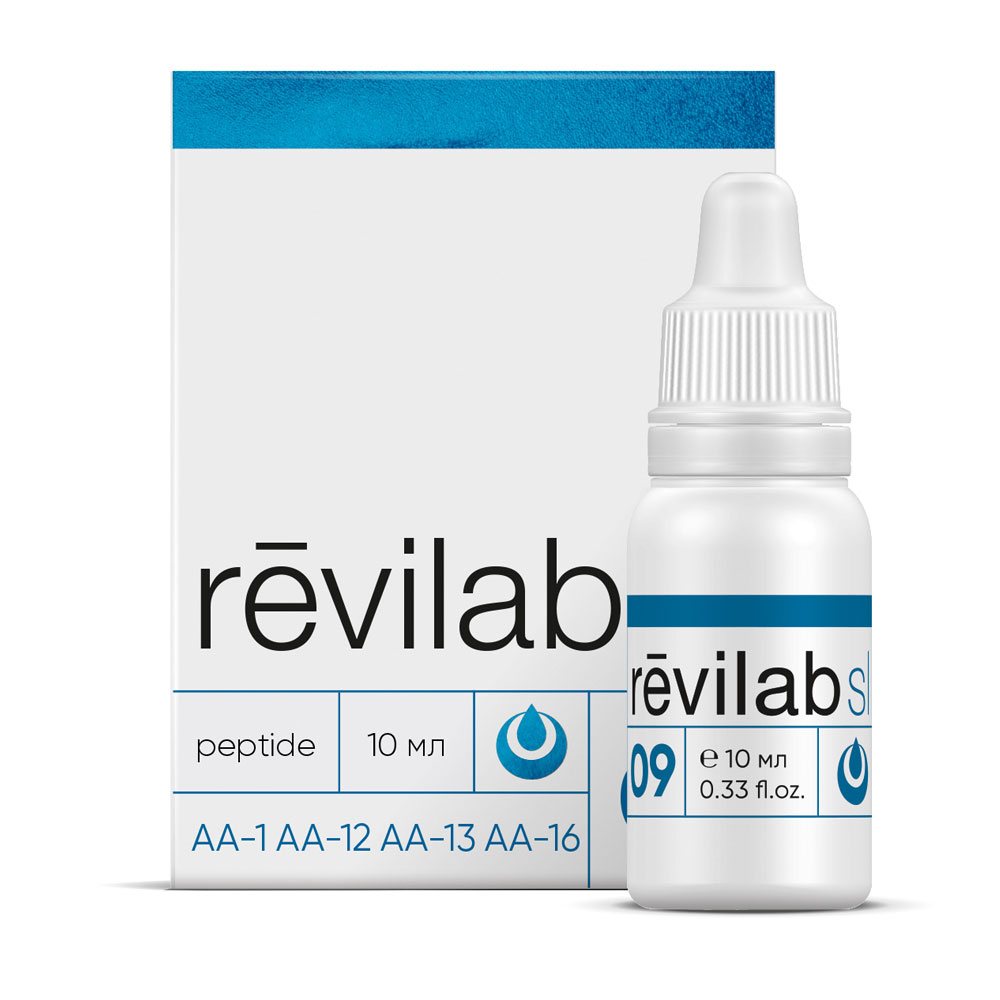 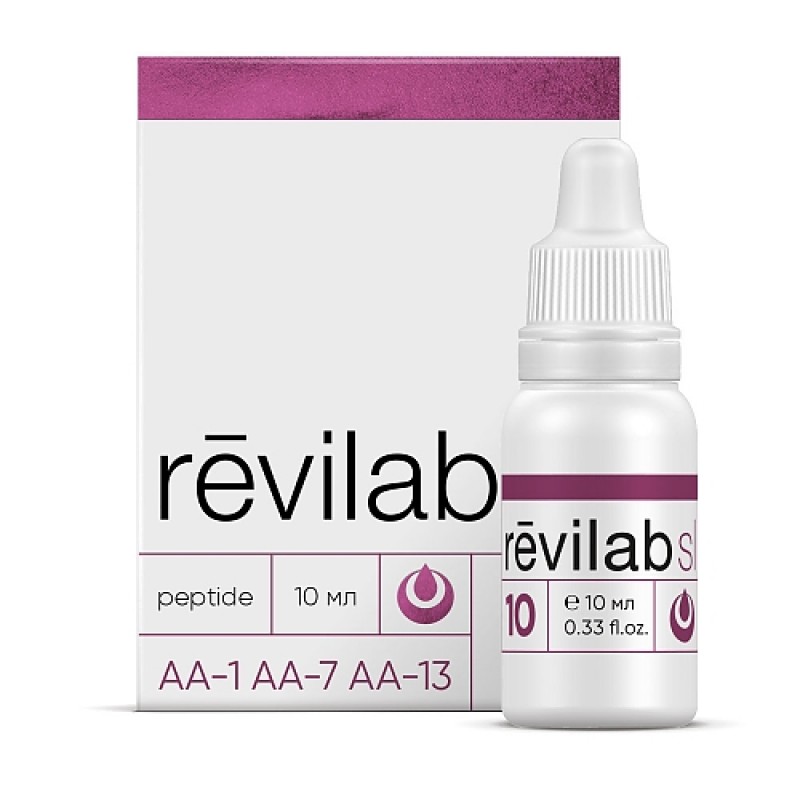